First, let me preface this by saying that – as a founding member of the National Voter Corps (an exclusively NON-partisan organization) – I am dedicated to the concept of One Person, One Vote, Every Vote Counted.

For me, voting is not – and should never be – a partisan issue; it is a (small d) democratic issue, and every American citizen should have the absolute right to vote, no matter the ultimate outcome of an election. That is the American way – a government OF the people, BY the people, and FOR the people.

All that said, our voting rights have been under assault for quite some time now. Voter suppression methods have been used extensively throughout this country.

Paul Weyrich, founder of the Heritage Foundation, among other things, once famously (or infamously) stated, and I quote (emphasis mine):

”I don’t want everybody to vote. Elections are not won by a majority of the people. They never have been from the beginning of our country and they are not now. As a matter of fact, our leverage in the elections quite candidly goes up as the voting populace goes down.”

My response to that is, quite simply, “I DO want everybody to vote.” When everybody votes, the will of the people is heard, and that is the meaning of democracy!!

Today, since the 2020 elections, efforts to suppress the vote have been increasing dramatically throughout many areas of our country. This must not be allowed to happen! At this time, we should all be redoubling – and redoubling again – our efforts to resist and overturn these voter suppression laws wherever and however it is necessary.

I encourage everybody (Republican, Democrat, Independent alike) to step up today and do whatever you can to promote full participation in our free and fair elections going forward, so that we may all enjoy the benefits of our system of government.

It doesn’t sound too dismal, does it? Not until you read the details, some of which include:
• Eliminate no-excuse mail voting and eliminate drop boxes
• Require mail ballots to be notarized
• Allow the general public unobstructed access to observe absentee ballot processing and expand voter roll purges.
• Prohibit using student ID’s and require citizenship verification.

So, while state legislators battle over these changes, what can we – you and I – do to promote voting rights? Two thoughts come to mind.

Second, make the effort to understand the voters who believe and feel very differently from you. This is not the same as agreeing or coming to a compromise. Many excellent books and articles have appeared on how to listen carefully and ask questions that don’t make people angry or defensive. Adam Granth published an editorial, “The Science of Reasoning with Unreasonable People” in the New York Times (Jan. 31, 2021), subtitled “Don’t try to change someone else’s mind. Instead, help them find their own motivation to change.” See also Megan Phelps-Roper’s TED Talk from 2019 with “4 tips for talking to people you disagree with,” including different values.

We are all Americans and need to find something in common with fellow Americans, whether they think like us or not. I’d love to hear your ideas for more ways to bridge the divide that exists today.

How long can the primaries be postponed, and what will happen in November? Nine states have postponed primary elections due to the Corona virus.  (https://www.cnn.com/2020/03/16/politics/state-primaries-postponed-coronavirus/index.html.)

What will happen If the crisis lasts past the new election dates?  The U.S. has never cancelled federal elections before — even during WWII, soldiers were sent special vote-by-mail ballots if they didn’t have “absentee” ones. (https://americanhistory.si.edu/democracy-exhibition/vote-voice/keeping-vote/state-rules-federal-rules/soldier-vote.)

Alaska has seized this opportunity to convert to vote-by-mail, for the primary at least, and Maryland is mailing ballots for the special election for Elijah Cummings’s Congressional seat.  But most states don’t have the resources to switch to vote-by-mail – it’s expensive. The $2 Trillion stimulus package makes a start, but offers states only a small fraction of what’s needed. The League of Women Voters explains at https://www.lwv.org/newsroom/press-releases/covid-19-stimulus-package-falls-short-adequate-election-funding.  Another benefit of vote-by-mail is its paper trail.  No complex, online system is un-hackable. Tallies and recounts must have the ability to be audited.

Expense is one obstacle to vote-by-mail. The other is a tradition of voter suppression.  Some states (AL, AR, CT, MA, MO, NH, WV) require an excuse from all voters, and others (IN, KY, LA, MS, TN, TX, SC ) recognize seniors might have difficulties getting to their polling stations and don’t require them to provide an excuse. (https://www.voteathome.org/ ) The application process varies in difficulty by state, but is always easier for people with cars and the ability to take time off from work without losing wages. The process is clearly intended to discourage poor and minority voters.

A less expensive, but riskier option in the short term, is simply to extend early voting.  Allow enough time for voters to show up in manageable groups, during and after work, staggered by address or other identifier.  And make sure the polling station has enough voting booths and volunteers with masks and gloves to avoid crowding.  Long term, it’s more economical to offer vote-by-mail with centralized voting centers for assistance, and to register people automatically at motor vehicle and social services agencies.

What Can You Do?

Ask your elected representatives and your social media friends to support legislation to adequately fund upcoming elections. And volunteer with groups that promote voting rights and voter registration.  Here’s what your Registrar of Voters should be doing to promote voting according to the League of Women Voters https://www.lwv.org/blog/10-things-elections-officials-can-do-safeguard-our-elections-spring-summer-and-fall?utm_source=newsletter&utm_medium=email&utm_campaign=033020 and the Brennan Center https://www.brennancenter.org/our-work/research-reports/estimated-costs-covid-19-election-resiliency-measures. 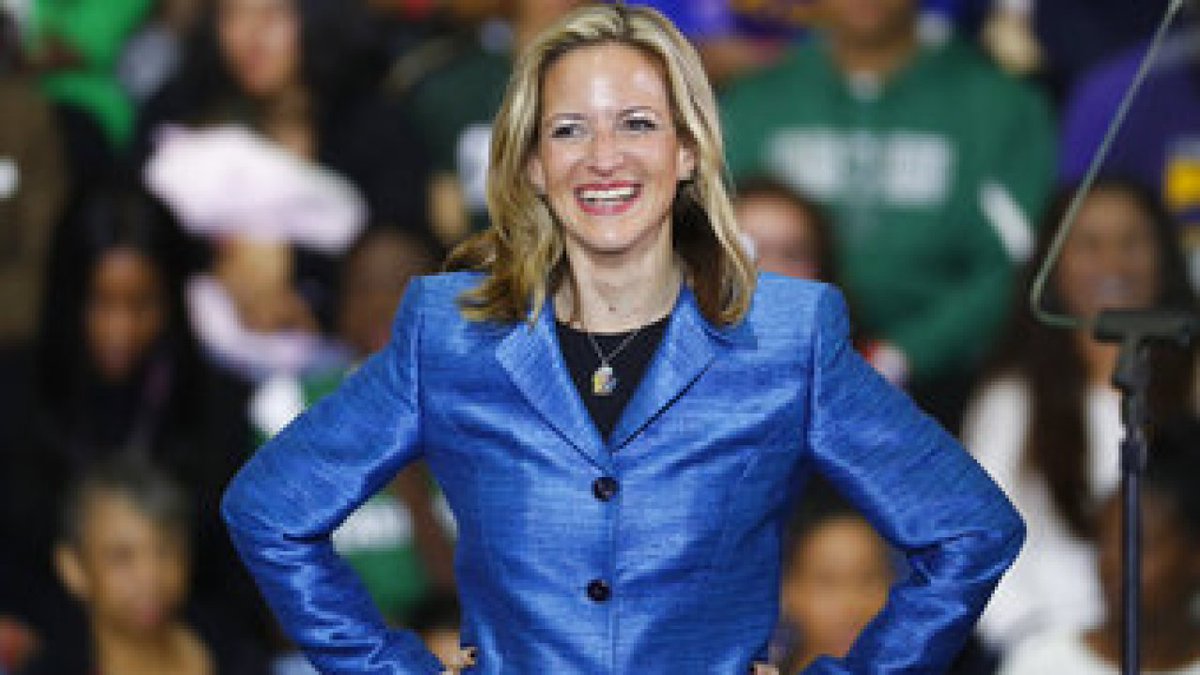